Antigua’s law enforcement are investigating a fire at the LIAT Hangar, on Sunday night which destroyed at lease one aircraft, the Company’s hangar and two office buildings.

The exact cost of the damage is yet unknown.

In a release issued by the company on Monday afternoon, Corporate Communications Manager Desmond Brown said “reports are still coming in however the data compiled so far shows significant losses”.

“The losses are related to one of the Company’s Dash 8–300 aircraft (V2 LGH), a hangar and two office buildings which were all destroyed during the fire,” Brown said. 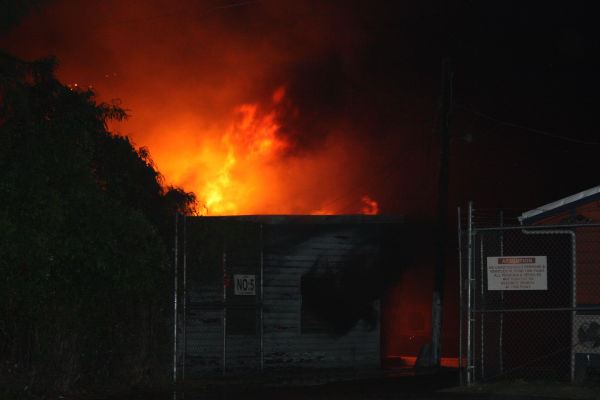 Despite the losses the Company said it’s flights continued throughout the day from all of its regional offices including that of the V.C. Bird International Airport in Antigua.

The fire started at approximately 10:15pm on Sunday night.©