Prime Minister Tillman Thomas has denied authorizing the use of armed forces on striking workers of the Grenada Breweries Limited on Wednesday.

A statement from his office late Wednesday afternoon said under his administration, there is never an attempt to tell the police how to conduct its duties.
Several workers were beaten by riot police called out on the picket line to prevent protesting workers from blocking the supply lines of the local brewery company.
“Grenada’s Prime Minister, Hon. Tillman Thomas, could not authorize, advise, nor did he attempt to influence the Special Services Unit (SSU) of the Royal Grenada Police Force to intervene in the current industrial impasse affecting the Grenada Breweries Limited” said the statement released just after 5 pm Eastern Caribbean time.
Armed with riot shields and batons the police used force to remove the protesting workers who were denied entry to the facility when they showed up for work on Tuesday following a one week strike. 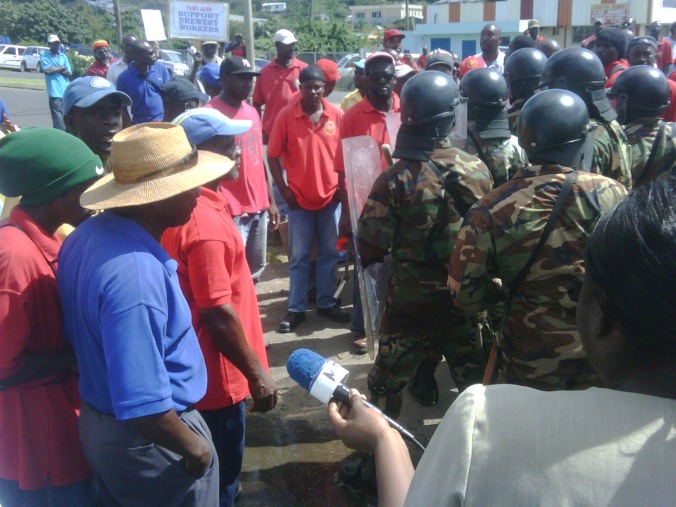 The Grenada Breweries Limited and the Technical and Allied Workers Union (TAWU) are deadlocked on wage negotiations amidst an unfolding industrial drama that has increased the specter of a national shut-down.
According to the Grenadian leader, his office “could not and would not” attempt to direct the actions of the RGPF in the execution of its duties.
However, Prime Minister Thomas has expressed concern over the ongoing industrial action, especially at the Christmas season and has called on all sides to use the negotiating process to arrive at a settlement.
“We continue our efforts to work with all sides to achieve an amicable resolution to the impasse”the prime Minister said.
“We must ensure that ordinary Grenadians who depend on the economic activity over the Christmas season for a livelihood, are not adversely affected.” 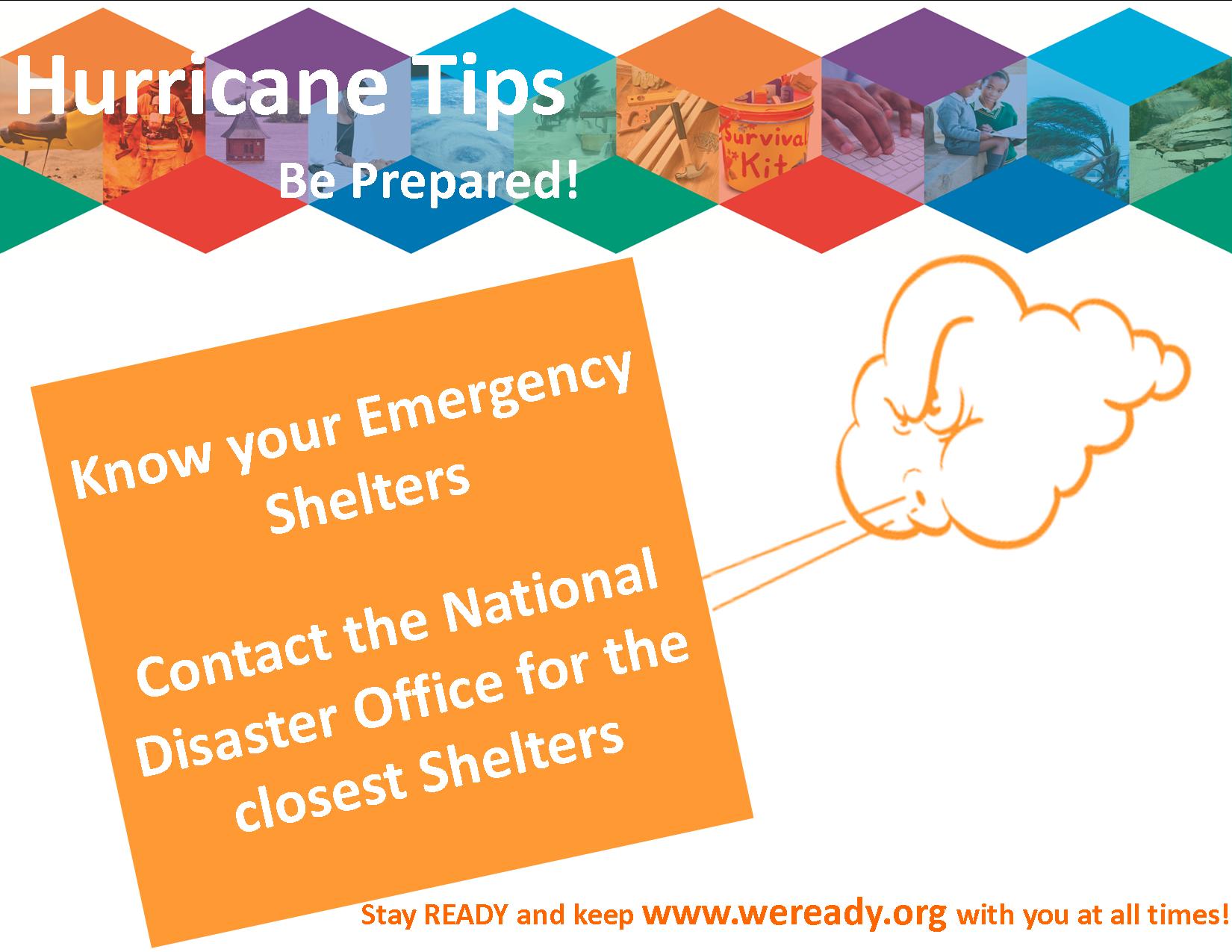